Armor have just launched a new rugged tablet to their range called the Armor X10gx. The new tablet runs  Windows 7 Ultimate and is built to military specifications for durability.

Armor say that the machine meets MIL-STD-810G and is approved for use in explosive or hazardous environments a with an IP rating of 67. 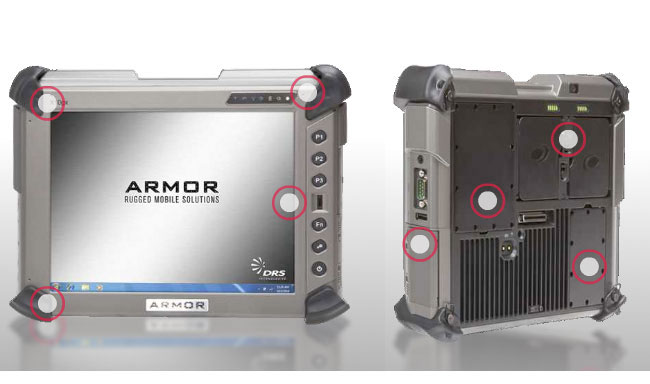 The 10.4 inch screen transmissive sunlight screen has anti-glare and anti-reflective treatments allowing use in direct sunlight and has a resolution of 1024 x 768.

Armor hopes to start shipping the A10gx on September 15, but no details on pricing have been released at the moment.