Gamers that enjoy the Arma series of games will be pleased to learn that today Bohemia Interactive has launched their new Arma 3 game out of alpha development and into beta.

The Arma 3 beta game is now available to purchase via the Steam network and is priced at £29.99 and includes the 20 km² island of Stratis. 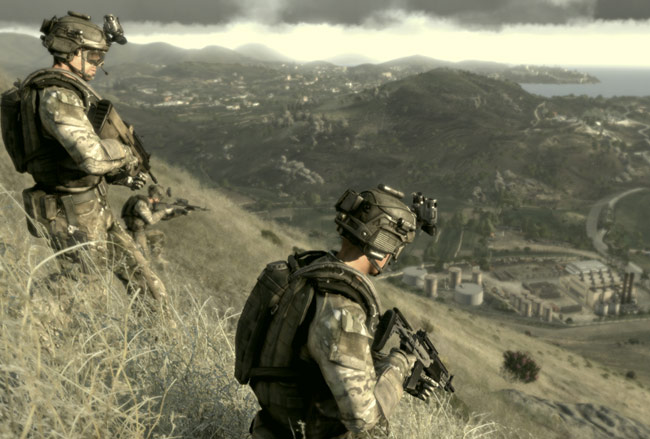 Buying the Arma 3 beta version of the game will also entitle you to a full version when it releases with a massive 290 km²gaming map and over 40 weapons and 20 vehicles. Enjoy!