And now it looks like ARM has also added support for their new 64-bit processors to AOSP, this was discovered by the guys over at Phandroid. 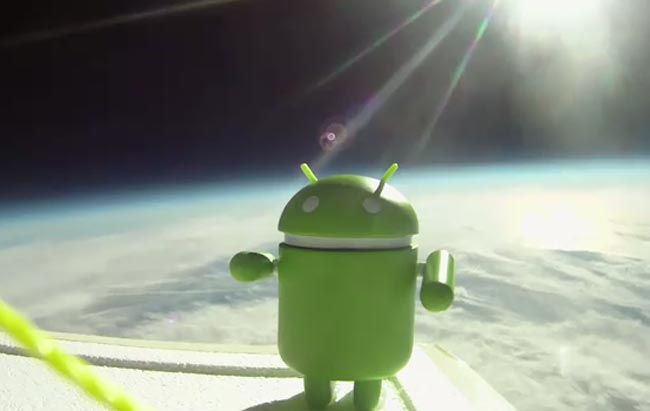 ARM provides the architecture for other companies to manufacture processors on, and Samsung recently announced that their new 64-bit processors would be based on ARM’s platform.

Apple was the first company to launch a 64-bit mobile processor with the Apple A7 which launched in the iPhone 5, Samsung have promised one next year, and their new processor which will be based on ARM architecture is expected to launch with the Samsung Galaxy S5. 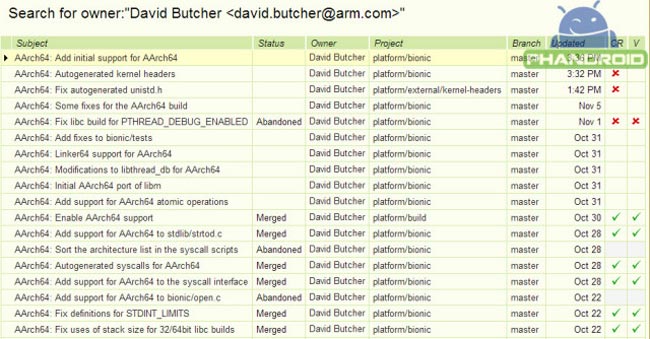 Qualcomm are also working on new 64-bit processors, which we are expecting to see launch next year as well, and we suspect we will see a lot of 64-bit powered smartphones launching on 2014.

Samsung also said that will will be working on other 64-bit processors, although these will use Samsung’s own 64-bit core, rather than the ARM architecture, we are not expecting to see these until later in 2014.