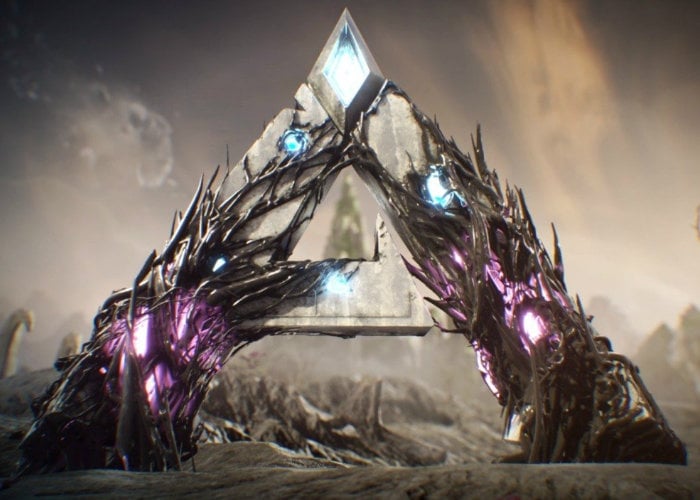 The final ARK Survival Evolved expansion Extinction in now available for PC via the Steam games network and will be available on PlayStation 4 and Xbox One systems later this month from November 13th, 2018. Watch the ARK: Extinction expansion launch trailer below to learn more about what you can expect from the new content which follows on from ARK’s previous paid expansions, Scorched Earth and Aberration.

Extinction adds a new map, mechanics, and new tameable critters, the games developers Studio Wildcard explain more about what you can expect. “As Element runs rampant across Earth, corrupting and mutating all that it touches, Survivors must be prepared for the unique challenges fuelled from these cataclysmic events. Engage in epic battles of titanic proportions when encountering the colossal Titans that rule this hostile planet as the ultimate apex predator.”

“Finish your journey through the worlds of ARK in ‘Extinction’, where the story began and ends: on Earth itself! An Element-infested, ravaged planet filled with fantastical creatures both organic & technological, Earth holds both the secrets of the past and the keys to its salvation. As a veteran Survivor who has conquered all previous obstacles, your ultimate challenge awaits: can you defeat the gigantic roaming Titans which dominate the planet, and complete the ARK cycle to save Earth’s future?”