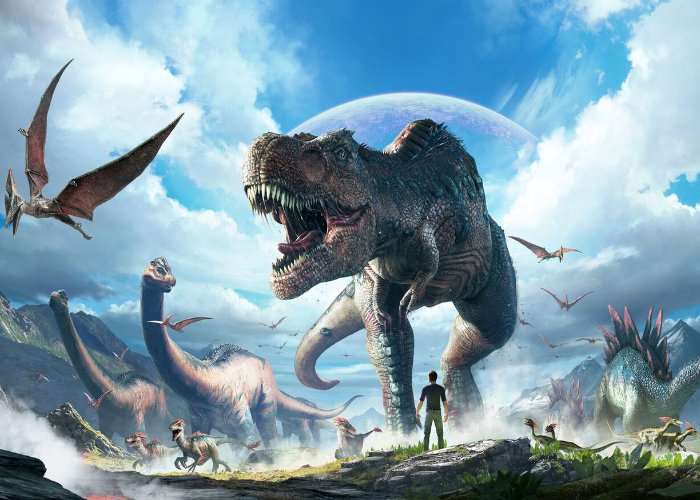 PlayStation VR users searching for new content may be interested to know that Snail Games has announced the launch of ARK Park in December 2017 for the PlayStation VR hardware.

As the name suggests ARK Park is a virtual reality multiplayer adventure game based on the world of ARK:Survival Evolved which launched recently out of early access.

ARK Park has been created to provide a “Jurassic Park” style experience in VR and will be arriving on the HTC sometime during 2017 its listing on steam suggests. Watch the teaser trailer below to learn more about what you can expect from the new dinosaur park VR experience.

ARK Park is an immersive VR experience that brings to life a world where living, breathing dinosaurs are still roaming the earth. Players embark on an exciting tour of this ancient time, interacting and witnessing hundreds of dinosaurs up-close and personal.