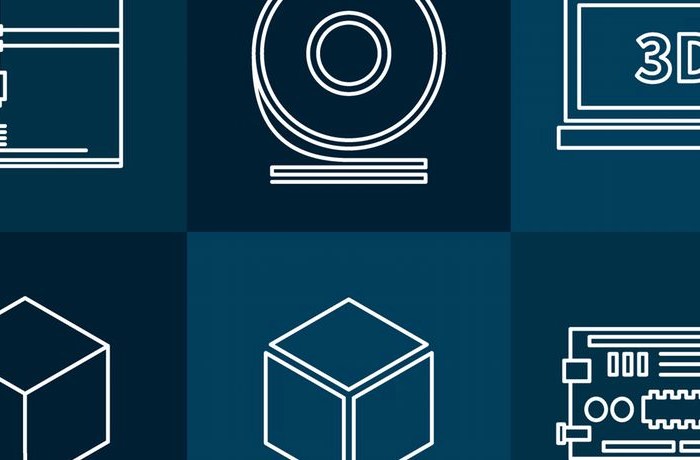 Anyone who is interested in, or is already preparing a project to enter into the world’s largest Arduino Maker Challenge. Will be pleased to know that its official body has now taken the decision, after numerous community requests, to extend the entry date until January 31st, 2016.

Arduino, Hackster.io and Microsoft have joined forces to invite makers, developers and hobbyists to enter the World’s Largest Arduino Maker Challenge which is introduced by CEO of Arduino.cc Massimo Banzi in the video below.

Good news everyone. Due to many requests from our community we agreed to extend the contest to January 31st. Keep dreaming up new ideas and have fun!

We’re calling all inventors, artists, makers and developers to show the world what you can create with Microsoft Windows 10, Microsoft Azure and the new Arduino MKR1000 (US only) and Genuino* MKR1000 (Outside US) or the Arduino UNO. Earn bonus points by tapping into the power of Microsoft Azure cloud to capture, analyze, and visualize your data with Azure IoT Suite, Azure IoT Hub, Stream Analytics and Machine Learning.

The 1,000 makers who submit the best project ideas will win the newly released Arduino MKR1000 (US only) and Genuino MKR1000 (Outside US) boards. If you win, you’ll be one of the first people on earth to get hold of these precious boards! The MKR1000 is a small SoC (System on Chip) that combines the functionality of the Arduino Zero and Arduino Wi-Fi Shield.

We will award the three winners who submit the best completed projects.

The prizes for these three finalists are the most exciting of all: a fully-funded (up to $1,500) trip to Maker Faire Shenzhen, New York, Bay Area or Rome; a chance to present your creation at the Microsoft and the Arduino & Genuino booths; a professional video production of you and your creation; and a whopping $500 gift certificate to Adafruit.

Jump over to the Hackster.io website for more information via the link below. Also if you are interested in an easy weather based project you might be interested in building an Arduino wind speed meter which offers a way to start tracking the strength of the wind in your area in mph.