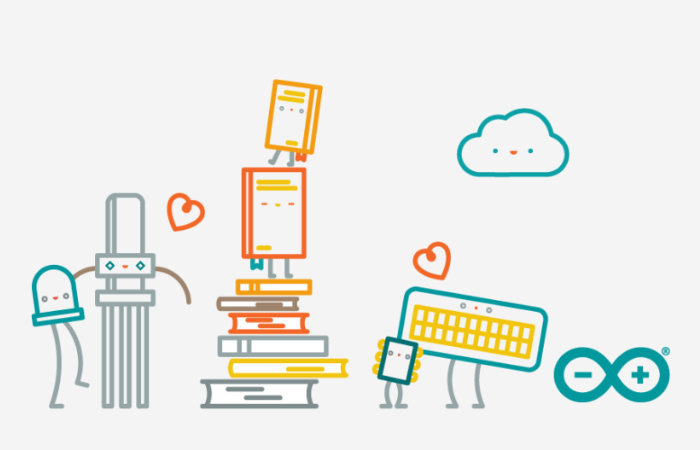 The Arduino team has today released a new update to its Arduino library submissions workflow providing an easier and more transparent process. Libraries are one of the pillars of the Arduino ecosystem, offering Arduino enthusiasts more than 3,780 open source libraries to perform any kind of task. Such as communicating with external components and using algorithms for data processing, providing a variety of shared building blocks helping you achieve things quickly without the need to write low-level code.

“We’re happy to announce that the submission process for community libraries has been refactored. The goal is making it leaner, more automated and more transparent. Previously you would open an issue on the Arduino IDE repository for the Arduino team to handle the request manually. Instead, we’ve now established an official GitHub repository containing the library registry.

Submitting a new library is now as simple as opening a pull request to that repository. Then you add the URL of the library’s repository to the list. A bot performs automated checks and, when passed, the request will be merged immediately. Within one day, the new library will be listed in the Arduino library directory. It’ll also be made available within the IDE, the Arduino CLI command line tool and the Web Editor. The Arduino team will still be monitoring the process in order to fight abuses and to provide assistance.

After a library is indexed, new versions are automatically detected and published (if compliant). So nothing changes for existing libraries and no action is required. See the repository documentation for more details about the new process and join the discussion in the forum to provide your feedback.”