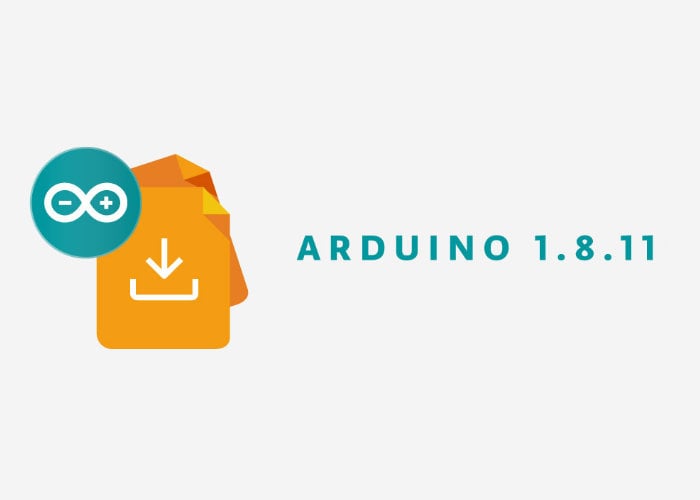 The Arduino development team has today announced the availability of a new Arduino IDE in the form of Arduino 1.8.11. The open-source Arduino Software (IDE) makes it easy to write code and upload it to the range of Arduino development boards board. The Arduino IDE can be loaded onto Windows requires Win 8.1 or 10, Mac OS X 10.8 Mountain Lion or newer, and Linux 32 and 64 bit computers and is written in Java and based on Processing and other open-source software. In addition to the usual load of bugfixes and small improvements under the hood, the latest version includes:

– Improved support for Mac OS X (the app is now notarized and strictly follows the latest OS X recommended security guidelines)
– A “send text” command within the serial plotter (so you can interact with the board while plotting data!)
– Better sketch build time
– Updated AVR core and WiFi firmware

“The Arduino Integrated Development Environment (IDE) is a cross-platform application. The source code for the IDE is released under the GNU General Public License, version 2. The Arduino IDE supports the languages C and C++ using special rules of code structuring. The Arduino IDE supplies a software library from the Wiring project, which provides many common input and output procedures. User-written code only requires two basic functions, for starting the sketch and the main program loop, that are compiled and linked with a program stub main() into an executable cyclic executive program with the GNU toolchain, also included with the IDE distribution.”

For more information on the latest Arduino IDE or the Arduino Web Editor which allows you to start coding online and save your sketches to the cloud. Jump over to the official Arduino website by following the link below.