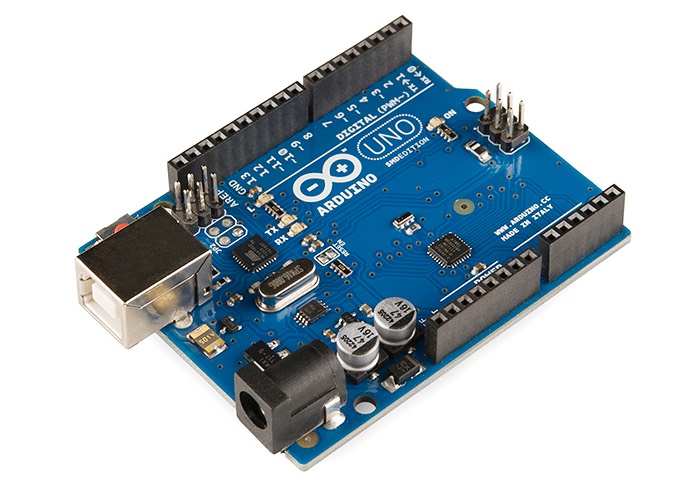 Earlier this week makers, hobbyists and developers celebrated Arduino Day 2015 around the world and if you are thinking of getting started building projects using the Arduino platform or would just like to brush up on your knowledge of the Arduino development boards that are available.

A new Arduino development board comparison video has been created by the team over at SparkFun, providing a great overview of a vast majority of the major Arduino boards and shields available to purchase.

“Arduino is an open-source computer hardware and software company, project and user community that designs and manufactures kits for building digital devices and interactive objects that can sense and control the physical world.

Arduino boards may be purchased preassembled, or as do-it-yourself kits; at the same time, the hardware design information is available for those who would like to assemble an Arduino from scratch.”

Also this week the official Arduino company launched a new US based Arduino Store allowing maker and developers based in the US to be able to get their hands on Arduino development boards and accessories even faster, check it out here.