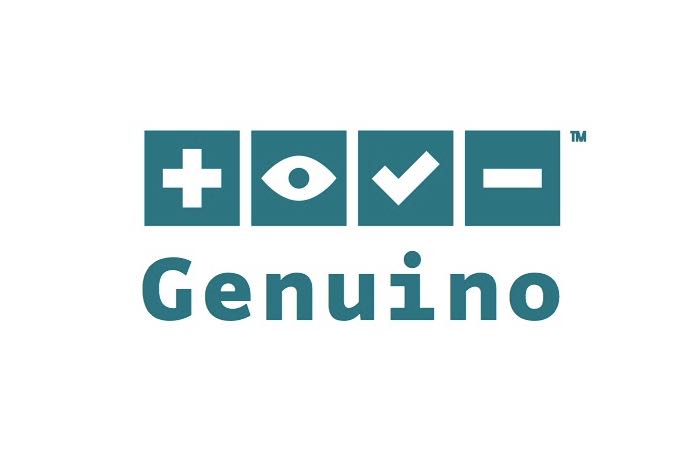 This week Arduino has announced the launch of a sister brand called Genuino that is a play on the Italian word genuino that in english means genuine/authentic.

Genuino has been created to enable the Arduino team to keep promoting a common approach within the open hardware and open source community providing genuine boards to all makers outside of the US.

As well as announcing the launch of the new sister brand of Arduino, Genuino. Arduino also announced that three new development boards would be launching over the next two months in the form of the :

The new boards will be available from Arduino stores and some distributors with the classic Arduino.cc brand in the US market.