There are two tablets in the G9 Turbo range, the Archos 80 G9 Turbo and the Arhcos 101 G9 Turbo, and both models feature a dual core 1.5GHz TI OMAP 4 processor. 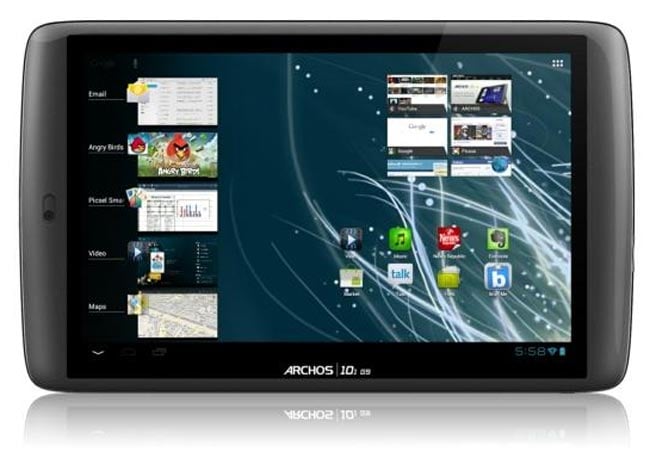 The Archos 80 G9 Turbo comes with an 8 inch multi-touch display with a resolution of 1024 x 768 pixels, and it features a front facing 720p capable video camera and a choice of between 8GB and 250GB of storage.