Archos has today unveiled a new line of Android tablets in the form of the Archos Gen10 XS, which consists of three tablets the Archos 97 XS, Archos 80 XS and Archos 101XS.

The Archos 101XS is set to be officially launched in November and will be available to purchase for around $400. The other two Android tablets in the range will launch late in 2012 but no specific date has been announced by Archos as yet. 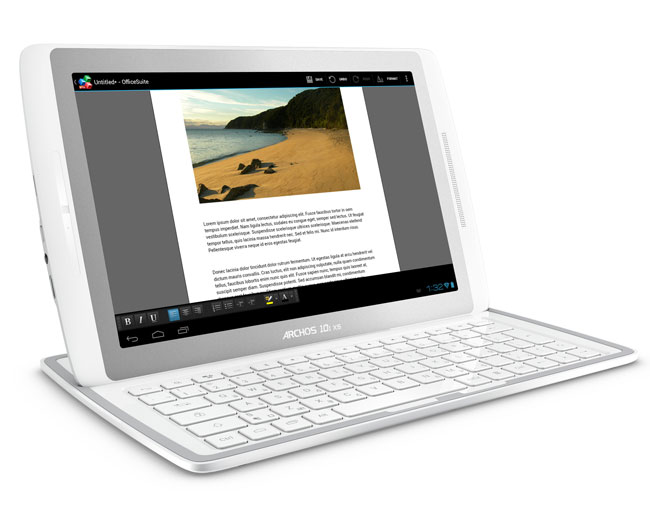 One of the unique features of the Archos 101XS is that it comes with a magnetic docking full-size QWERTY keyboard that also doubles as a protective cover, which uses the tablets battery for power. The range of tablets will be powered by a 1.5 GHz smart multicore processor supported by 1GB of RAM.

For more information and specifications on the Archos Gen10 XS  jump over to the Archos website for full details on the new product line.