The last time we talked about the slick Android-powered Archos GamePad gaming tablet was back in October. If you like what you saw from the tablet was first announced, you’ll be glad to hear that it is now shipping in Europe. Europeans can get the tablet for €149.99. 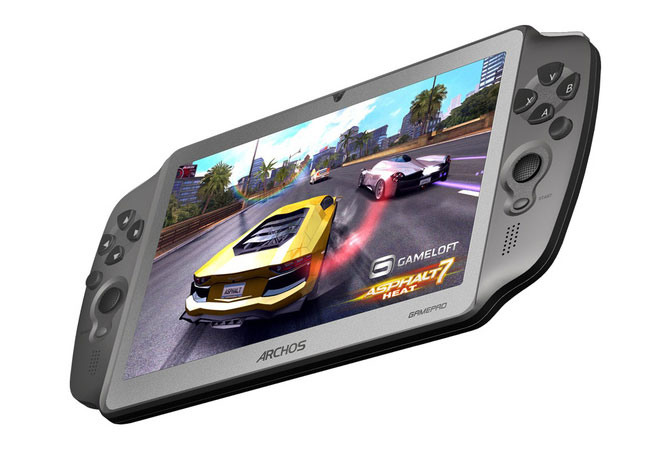 People in North America who want to get their hands on the Android gaming tablet will have to wait until early Q1 of 2013. The tablet has 14 physical buttons including dual analog thumb sticks. The tablet also has the Archos game mapping tool that helps add physical controls to touchscreen games.

The tablet has a seven-inch screen with a resolution of 1024 x 600 and supports five points of touch. The tablet is 10 mm thick and weighs 0.7 pounds. The device runs Android 4.1 for the operating system and supports 16 million colors.