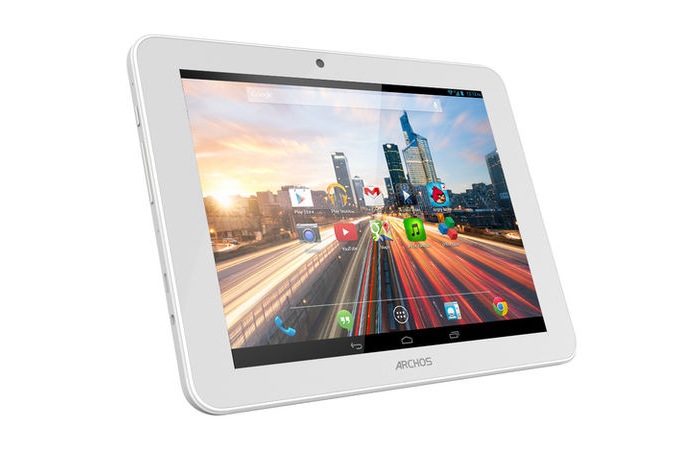 Back in February, Archos unveiled a new tablet that it was aiming at people wanting 4G connectivity on a budget. The tablet was called the Archos 80 Helium 4G and when it was unveiled at MWC 2014 it was tipped at a price of $250. Archos has now rolled the device out in Great Britain and is calling the tablet the first 4G equipped tablet available for under £200.

With 4G connectivity, the tablet is able to support download speeds of up to 150Mbps. Hardware for the tablet includes a Qualcomm MSM8926 processor with four cores operating at 1.2GHz. Graphics for the tablet comes from Adreno 305 GPU. Archos also fits the tablet with 1GB of RAM and 8GB of internal storage.

That isn’t much internal storage but a microSD card slot that supports up to 64GB cards is included for expansion. The 8-inch screen has a resolution of 1024 x 768 and supports IPS tech and capacitive multitouch. Archos installs Android 4.3 Jelly Bean on the tablet along with the Google Play store and other software. The tablet isn’t exactly the best when it comes to hardware, but the £199 purchase price will attract many people. The tablet is available at retail locations in Great Britain now.