ArchAge, arguably the most anticipated MMO coming out in the West this year, has officially been named a free-to-play title by its publisher, Trion Worlds. This news comes via a forum post by the company’s Community Manager, Evan “Scapes” Berman, who also talked about how the game’s developer, XLGames, is working hard to ensure the game is properly westernized for North American audiences. 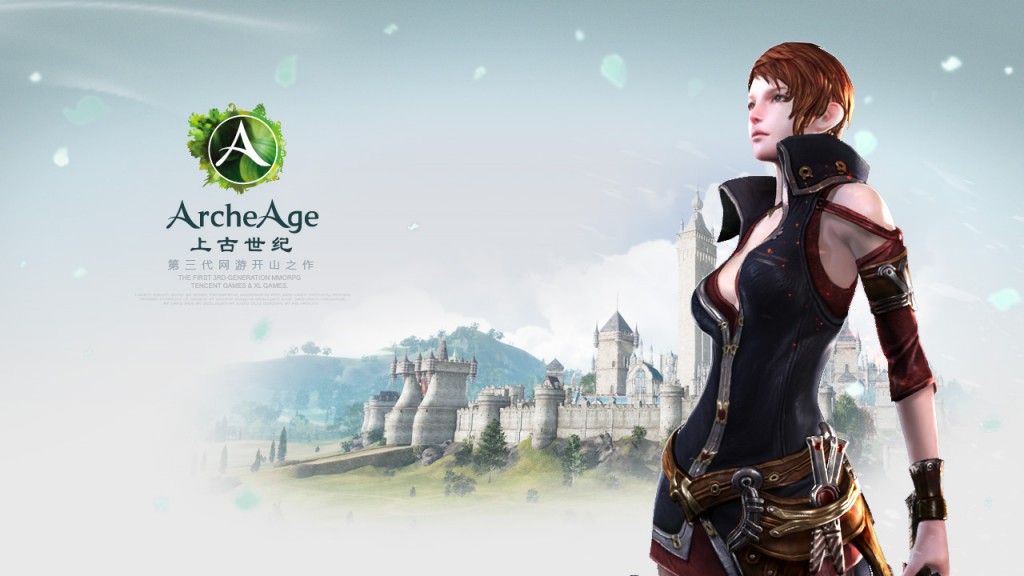 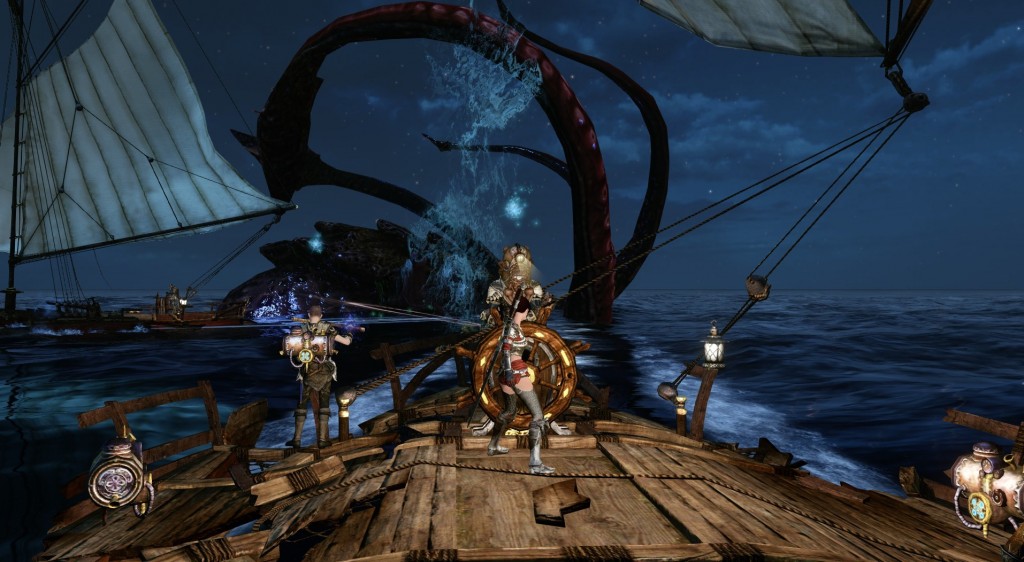 Changes include XP being added to racial quests and cash shop items that “provide solid value and fun, while earned and crafted items are objectively superior.” Sounds like the developers are on the right track, but I wonder if the game is even going to be all that relevant after the extended wait North America has had to endure.

Berman also mentioned that the game’s alpha stage will be expanded after the Game Developer Conference and that it’ll be followed by closed beta and eventually official release later this year.

A lot of people were clamoring for the game to go free-to-play and it finally has, which I’m partially excited for because I wanted to play but didn’t want to pay. I know it won a lot of popularity polls but the jury’s still out as far as I’m concerned.