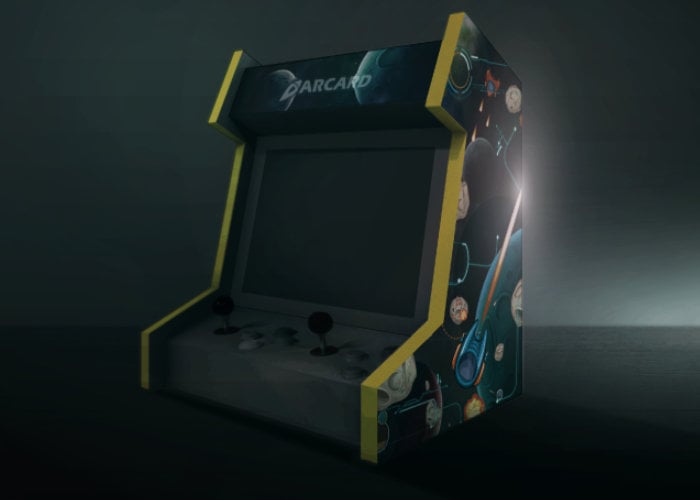 Michael Gruber has designed a new cardboard Raspberry Pi arcade cabinet which can be constructed in just a few minutes that is heavy duty enough to withstand even the hardest gameplay. Designed specifically for the Raspberry Pi and joystick controls the bar top Raspberry Pi arcade has this week taken to Kickstarter to raise the required funds it needs to make the jump concept into production.

With super early bird pledges available from €49 or roughly £44 the aptly named ARCARD Raspberry Pi arcade case is expected to start shipping out to backers during April 2019.

“The ARCARD is made from directly printed high quality cardboard. We are already in talks with several cardboard makers to find the best material for our product. The final artwork will be developed with the help and feedback of all backers. The ARCARD is meant to run with a Raspberry Pi computer with the open source program retropi. Retropi is able to emulate most of all the gaming systems ever made. (for example: NES, SEGA, MAME, ATARI)”

For a full list of all available pledge options jump over to the Kickstarter website by following the link below.