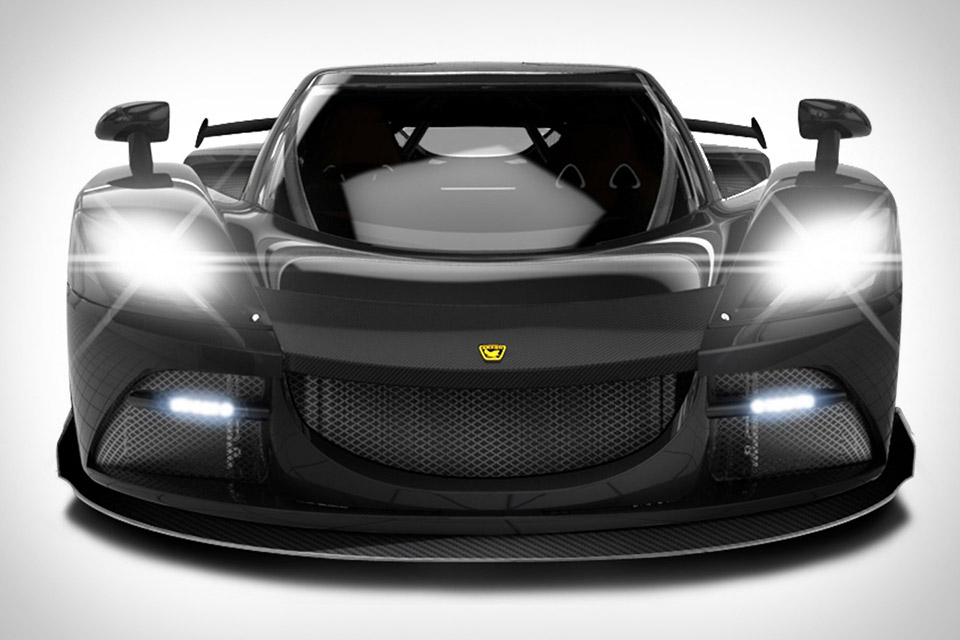 Arash will be showing off their new supercar at the Geneva Motor Show next month, the Arash AF10 Hybrid which will come with a massive 2080 horsepower.

The Arash AF10 comes with a supercharged 6.2 litre bv8 engine that has around 900 horsepower, it will also feature four electric motors which produce a massive 1,180 horse power, giving it a total of 2,080 horsepower.

The things that matter – It’s tear-drop cabin over a wing plane surface. Fixed rear wing and moving front wing for when it’s needed – big speed. With the tight cabin, you could argue the AF10 has more spaceship DNA than car.

You can find out more details about the Arash AF10 over at the company’s website at the link below, we will have more information at the Geneva motor show next month, prices for the new hybrid version of the AF10 will start at £1.2 million.