Unless you’re judging this post by the accompanying pic, that pilotless drone you see won’t be used to knock out Iran’s nuclear facilities. 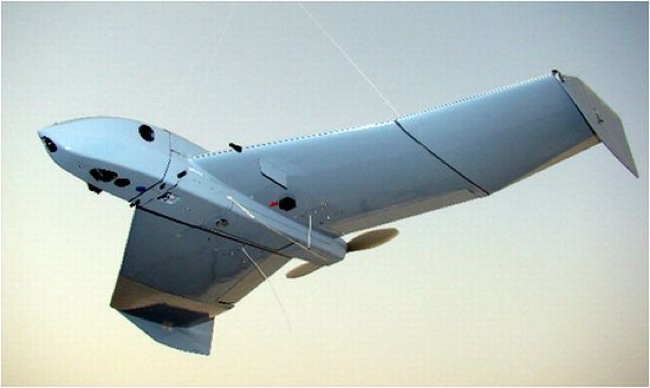 The drone is currently being flown above cities for a benign and quite mundane purpose: Collecting data from your water meter. In a nutshell, the battery powered drone flies around a given area and is fed by 3G equipped meters.

By monitoring the speed of water consumption in a neighborhood, the collected data can pinpoint leaks, anomalies resulting from drought and even water theft.

Efficiency is at the core of Arad Technologies’ new toy. Where it usually takes 60 days for a typical meter to send data, the new drone-driven system finishes the task in a matter of hours.

According to CEO Dan Winter such precise monitoring reduces wastage that costs most utility companies billions worldwide. With plans to export the technology to the U.S. and beyond, Winter sees the drone’s use outside its original purpose.

We may soon hear of similar machines keeping tab on traffic lights and other infrastructure. So be warned next time you leave the shower on.