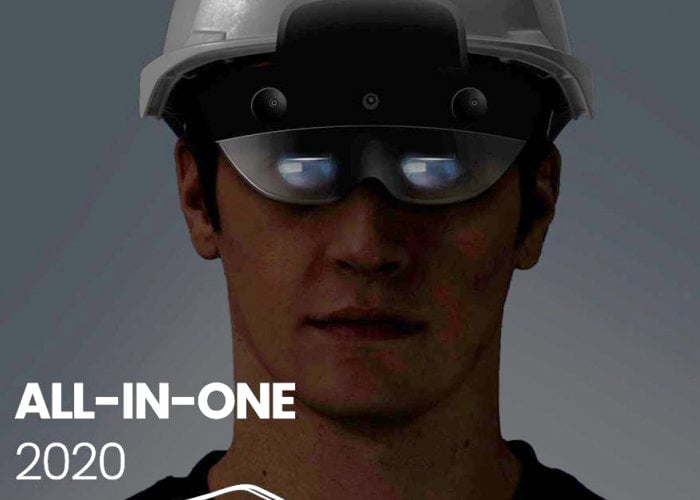 Darkened images have been released by Nreal teasing their new stand-alone augmented reality headset expected to launch later this year during Q4 2020. The new headset is an enterprise version of the company’s Nreal Light AR glasses design for the consumer market which will be shipping during spring 2020, although the coronavirus outbreak is expected to hamper production.

The Nreal will compete against other headsets in the enterprise market such as Microsoft’s HoloLens 2, but so little is known about the new standalone AR headset we will have to wait and see how the specifications line up.

As soon as more details are made available in the coming months will keep you up-to-date as always. Magic Leap has also created a augmented reality headset but is currently looking for a buyer after failing to sell enough units to consumers and enterprise since its launch.