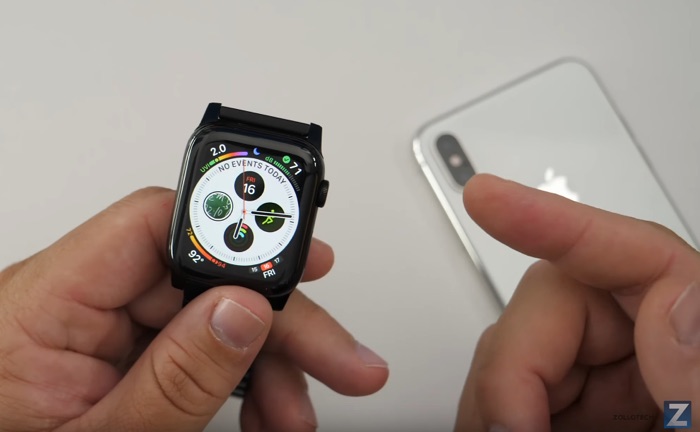 We have had a good look at the new iOS 13 beta 7 software in a range of videos and now we get to have a good look a the new watchOS 6 beta 7.

The new watchOS 6 beta 7 can be seen in the video below from Zollotech which highlights some of the new features coming to the Apple Watch with this new OS.

Apple will be releasing their new watchOS 6 software in September along with their new iOS 13 software, as yet we do not have a specific release date as yet.

Apple are rumored to be making their iPhone 11 official at a press event on the 10th of September, we will probably also see the new Apple Watch 5 at that event. The device is rumored to launch on the 20th of September so we can expected watchOS 6 and iOS 13 some time before that.