Earlier this month Apple released a statement that the NSA did not have access to Apple servers, after a number of reports surfaced online.

Now in an interview with ABC News, Apple’s CEO Tim Cook has once again confirmed that the NSA does not have access to Apple’s severs and their customer data. 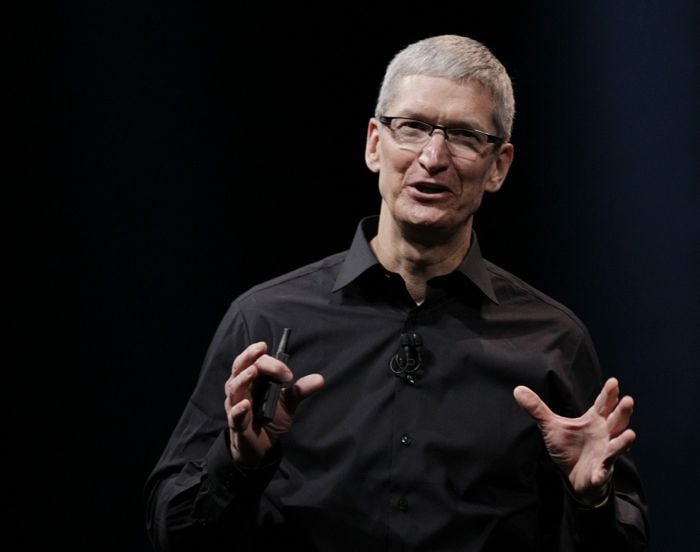 Tim Cook: “I’ve been pushing very, very hard to open the books and be totally transparent. Much of what has been said isn’t true; there is no back door. The government doesn’t have access to our servers. They would have to cart us out in a box for that. And that just will not happen. We feel that — strongly about it. But I do want to be transparent, because I think transparency would help put everything in perspective.”

You can see the interview with ABC News and Apple’s Tim Cook at the link below.