Samsung will launch its flagship Android smartphone later today, the Samsung Galaxy S4, we have already seen LG try and upstage Samsung with their advert above Samsung’s in Times Square, and now Apple’s Phil Schiller has chimed in.

According to Phil Schiller, the Samsung Galaxy S4 will come with software that is nearly a year old, he recently told Reuters in an interview, you can see his comment below. 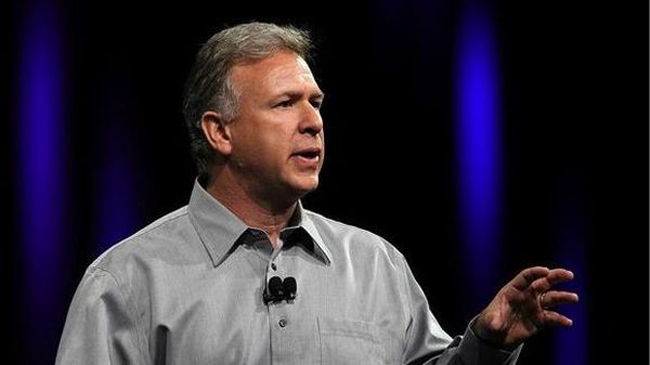 We are hearing this week that the Samsung Galaxy S4 is being rumored to ship with an OS that is nearly a year old,” says Schiller. “Customers will have to wait to get an update,” he adds, while pointing out that over 50 percent of iOS users are running the latest update. Reuters reports that Schiller also pointed to research data that claims customers with iOS devices use them more than people who own Android devices.

This is not the sort of thing Apple normally does when another company releases a new device, we wonder if Apple are worried about the competition from the new Samsung Galaxy S4.