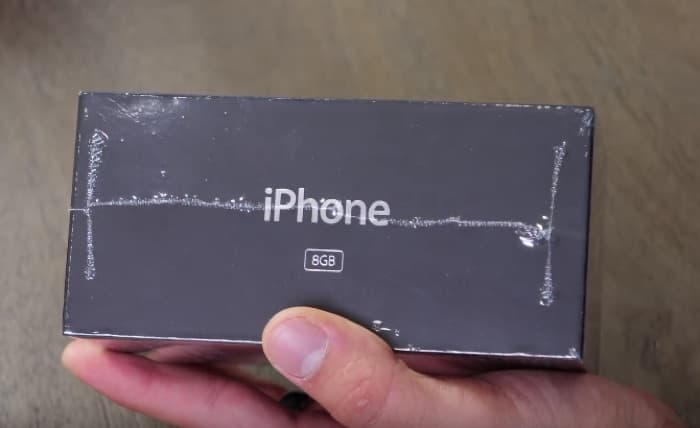 Apple’s iPhone first launched on the 29th of June 2007, the handset was first released 11 years ago and now we have an unboxing video of the handset.

The video from Everything Apple Pro shows us what the original iPhone was like when it launched back in 2007, have a look at the video below.

The first iPhone came with a 3.5 inch display that had a resolution of 320 x 480 pixels and the device was powered by a 412 MHz processor.

The handset also come with a 2 megapixel rear camera, there was no front camera and it was available with a choice of 4GB, 8GB and 16GB of storage. An original one like the one above which had never been opened are being sold for a couple of thousand dollars on ebay, unfortunately this one is a re-sealed one.