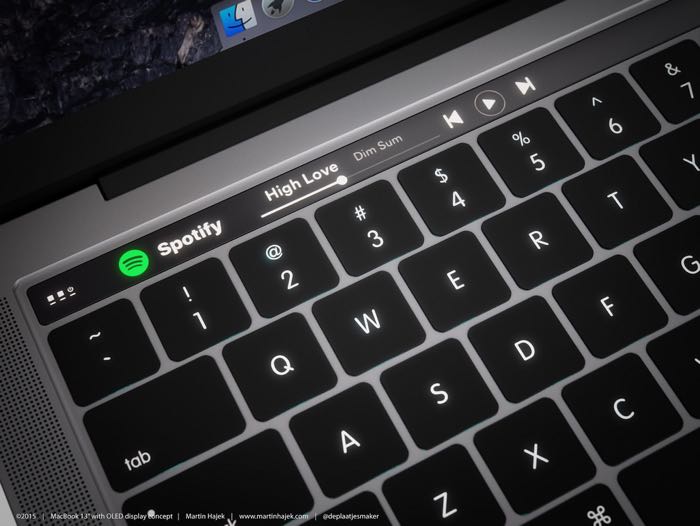 We have been hearing rumors about a new MacBook Pro range from Apple for some time and now it looks like we will get to see these new notebooks next month.

According to a recent report, apple will unveil their new MacBook Pro notebooks in October and they will come with a number of design changes.

Previous rumors have suggested that the new MacBook pro would come with a fingerprint sensor and Apple’s TouchID.

The new notebook is also rumored to come with an OLED panel where the function keys are, this panel can apparently be programmed with different keys.

There are also rumors of some new MacBook Airs and also some updated iMacs, we will have more details on these new Macs next month.