Last week as well as announcing the new iPad Mini, Retina Display 13 inch MacBook Pro and their new iMac range, Apple also announced a new Mac Mini, and the guys over at iFixit decided to take it apart to see what was inside.

According to iFixit the new Mac Mini scores a repair ability score of 8, which means that the device is easier to repair than some of Apple’s other new devices which have been introduced recently. 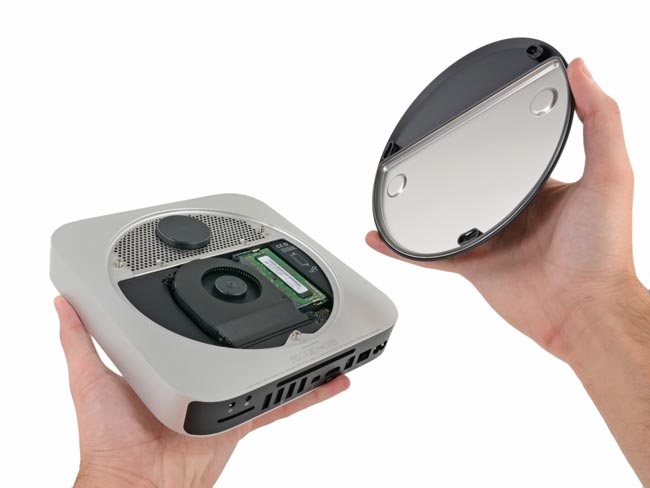 You can find out more details of what was found inside Apple’s new 2012 Mac Mini over at iFixit, and have a look at the photos below.