Apple has officially launched its new App Store subscription services, which was featured in The Daily iPad newspaper, and will be used for in app subscriptions to magazines, newspapers, video and music.

Subscriptions bought from the App Store will be purchased in the same way as in App purchases, where the publisher sets the price of the subscription, and then customers can choose how long they want to subscribe for. 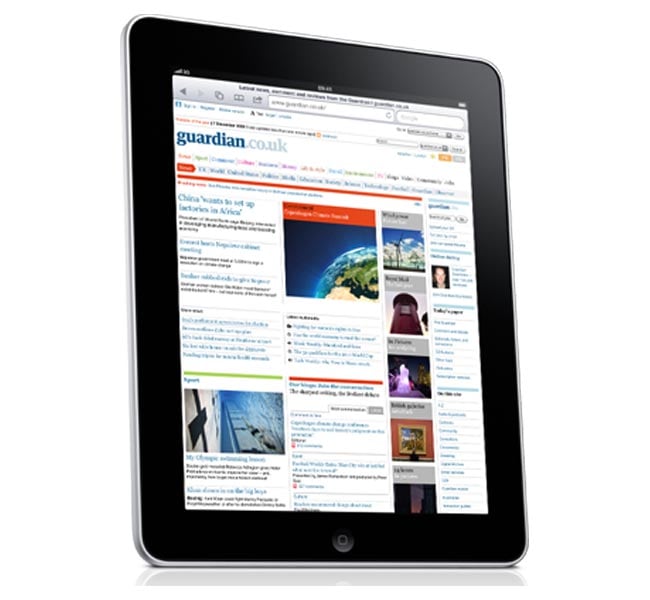 “Our philosophy is simple—when Apple brings a new subscriber to the app, Apple earns a 30 percent share; when the publisher brings an existing or new subscriber to the app, the publisher keeps 100 percent and Apple earns nothing,” said Steve Jobs, Apple’s CEO. “All we require is that, if a publisher is making a subscription offer outside of the app, the same (or better) offer be made inside the app, so that customers can easily subscribe with one-click right in the app. We believe that this innovative subscription service will provide publishers with a brand new opportunity to expand digital access to their content onto the iPad, iPod touch and iPhone, delighting both new and existing subscribe

We can expect to see many more subscription based apps launch for the iPad, iPhone and iPod Touch over the next couple of months, as we already know a few companies have them in the works.