In the New Year Honours List Apple’s Senior Vice President and Industrial Designer Jonathan Ive, has received a knighthood. Ive joined Apple in 1992 and Since 1996, has been responsible for leading a design team widely regarded as one of the world’s best, creating iconic Apple products over the last 19 years.

The knighthood which was announced on the diplomatic and overseas list. Is the second time Mr Ive has been recognised in the honours list. In 2005 he was made a Commander of the British Empire (CBE). 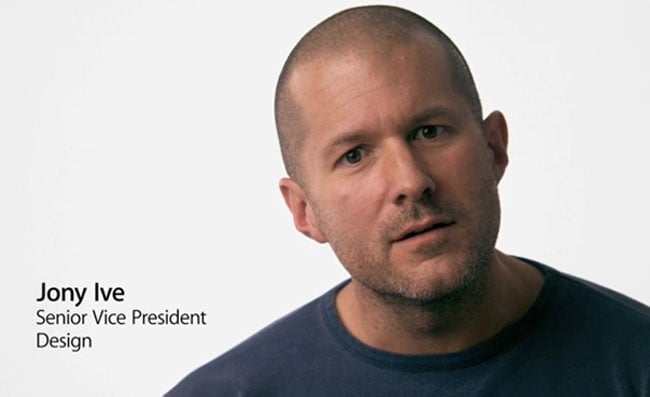 Steve Jobs described Ive as his “spiritual partner” in the recent biography of the Apple co-founder written by Walter Isaacson. Jonathan Ive described the news as “absolutely thrilling” explaining he was “both humbled and sincerely grateful.”