Apple [AAPL] purchased online music service Lala a while ago, and have obviously been developing the service to turn it into a cloud based iTunes service that will allow users to stream music and videos to their computers.

According to Cnet, the iTunes cloud service, which could end up being called iTunes Live, may be delayed, and when it does launch the initial version wont feature all the features we were expecting. 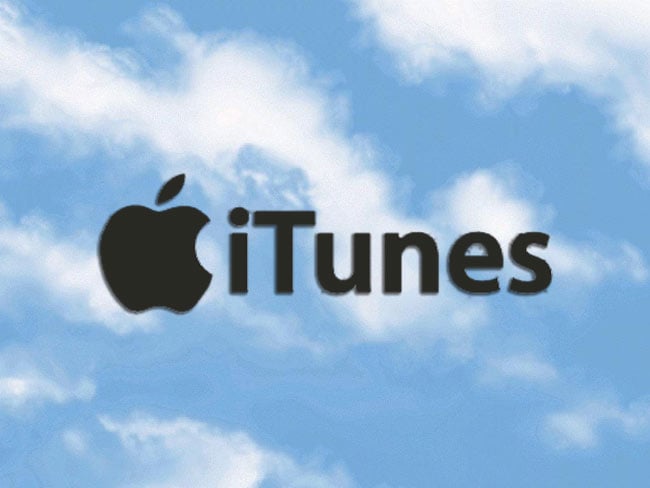 It seems that the delays may be down to licensing issues with record labels, and this could end up costing Apple in the long run if Google manages to release its music streaming service before Apple.