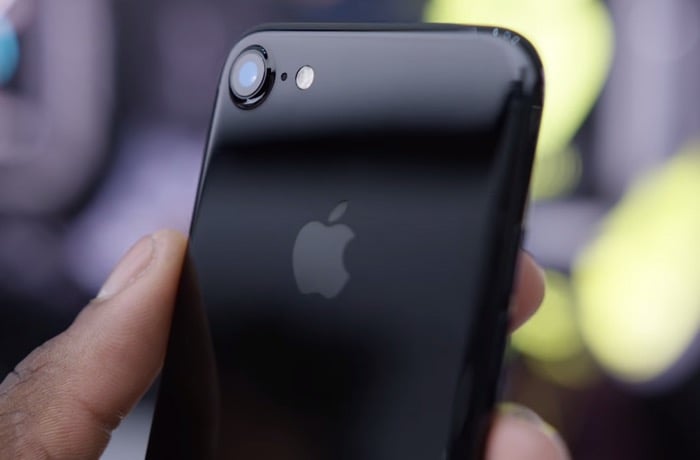 Apple’s iPhone has become more popular in the US according to a recent report from Kantar Worldpanel ComTech.

Apple managed to increase its iOS share across most countries except in Germany and Urban China.

In the US, iOS grew 7% points year-over-year, from 33.5% of smartphone sales to 40.5% in the three months ending October 2016. This represents the strongest rate of growth for the OS in more than two years, as well as the highest share seen since the three months ending January 2015 (42.8%). And while Android remains the dominant OS in the US, at 57.9% of smartphone sales, this latest data represents the 5th consecutive year-on-year period decline.

“The lack of the headphone jack has proved to be a non-issue for US iPhone consumers, as iPhone 7 was the top selling device in the three months ending October 2016, achieving 10.6% of smartphone sales, despite not being available for the full three month period. iPhone 7 Plus was the 4th best-selling device at 5.3%, behind the iPhone 6s and Samsung Galaxy S7,” said Lauren Guenveur, Consumer Insight Director for Kantar Worldpanel ComTech. “Google achieved 0.5% of smartphone sales, a strong showing given that the Pixel was only widely available from October 20th. In that short time, Google has reached market parity with more established brands like Huawei and Microsoft, who are also at 0.5%.”

Apple’s new iPhone 7 appears to be a popular device for the company and especially in the US and Europe.