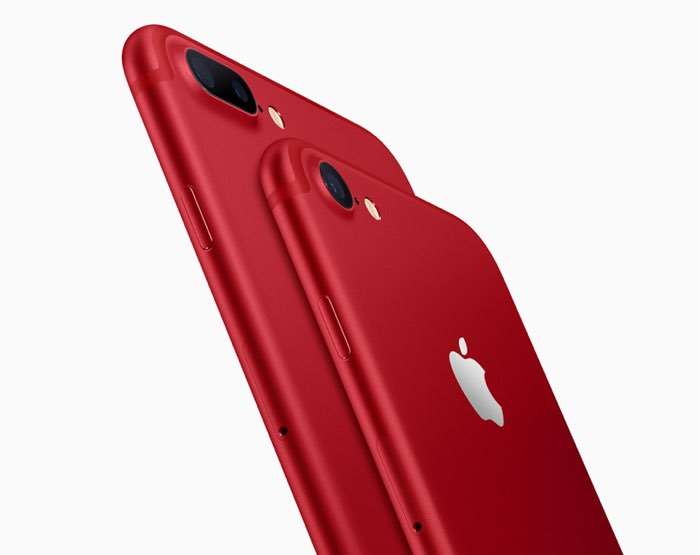 Apple’s iPhone 7 was the world’s most popular smartphone in the second quarter of 2017. The news comes in a report from research firm Strategy Analytics.

Apple shipped a total of 16.9 million iPhone 7 handsets in quarter 2, in second place was the iPhone 7 with 15.1 million.

This was then followed by the Samsung Galaxy S8 with 10.2 million and the Galaxy S8 Plus with 9 million for the quarter. China’s Xiaomi was in fifth place with sales of 5.5 million smartphones for the quarter.

Apple’s official figures for the second quarter were 41 million iPhones, although the company does not list how many units of each handset it sold.