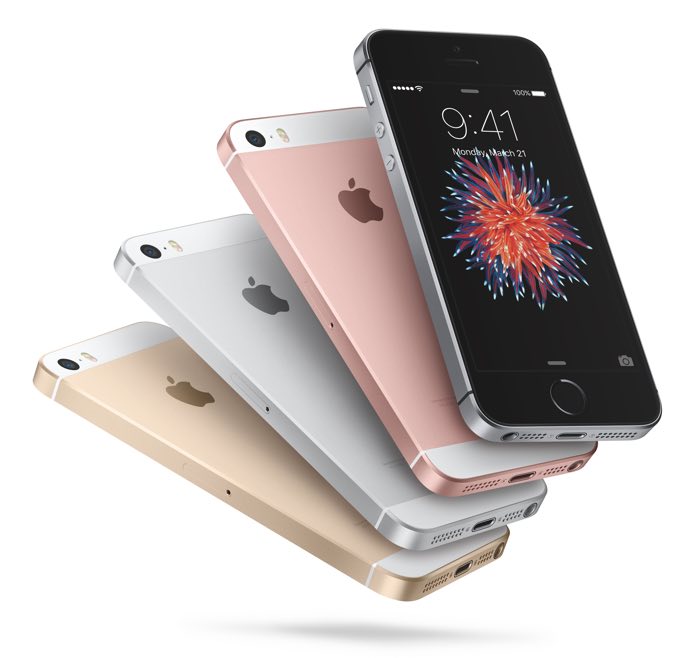 Apple introduced their new iPhone SE smartphone at their press event earlier this week, the handset shares many of the hardware of the iPhone 6S but a similar design to the iPhone 5S.

Now it looks like Apple has discontinued the iPhone 5S, the device is no longer available to buy on Apple’s website and it has been replaced by the iPhone SE.

The new smaller iPhone is equipped with a 4 inch display that has a resolution of 1136 x 640 pixels and it comes with an Apple A9 processor and 2GB of RAM, the handset is available with two storage options 16GB and 64GB.

Other specifications on the device include a 1.2 megapixel front facing FaceTime HD camera and a 12 megapixel rear camera which can record 4K video, the device comes with the latest version of Apple’s mobile OS, iOS 9.3.

The iPhone SE is now Apple’s cheapest smartphone, the handset retails for $399 off contract for the 16GB model and for $499 for the 64GB model, it makes sense for Apple to discontinue the iPhone 5S as they obviously want people to buy their new iPhone SE handset.

Apple will start taking orders on their new smaller iPhone tomorrow and the handset will launch next week on the 31st of March.