It looks like the rumors about the 4th of October for the iPhone 5 event were correct, as Apple has now confirmed that it is holding a special event on the 4th of October at the Apple Campus in Cupertino, and the event will start at 10.00 am PT.

We are looking forward to see what Apple have to unveil, we know we will see iOS 5 and iCloud, as well as a new iPhone, which could either be the iPhone 5, the iPhone 4S or both. 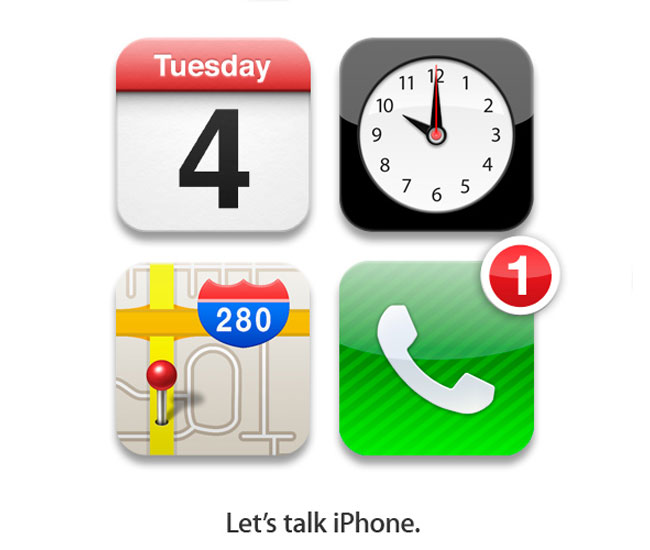 We are also expecting Appl to unveil the next generation iPod Touch, which is rumored to come with a 3G connection to make use of Apple’s new iCloud service.