We recently heard that iOS 5 would bring mirroring to the iPad 2 using AirPlay, and this will bring some cool new features to the iPad like the ability to play games on your HDTV using the iPad as the controller. 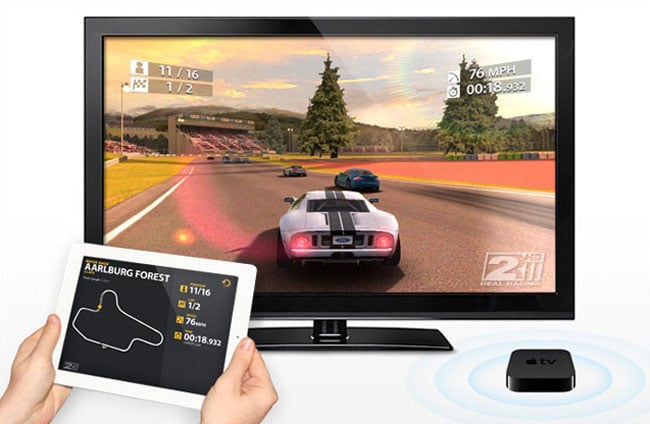 AirPlay with the ipad 2 and the Apple TV looks very cool, and we suspect this is going to make the Apple TV a lot more popular when iOS 5 is released.