Yesterday at WWDC 2011 Apple announced iOS which will bring a wide range of new features to the iPhone, iPad and iPod Touch, including new notifications, iMessage, Newsstand, Reminders, Twitter integration, a new camera app, a new photo app, an updated version of Safari, and the ability to update your iOS device Over The Air (OTA).

There are over 200 new features in iOS, and Apple released iOS 5.0 Beta to developers yesterday, in the two videos below we get a brief look at how iOS 5 will work, including some of the new features like iCloud. 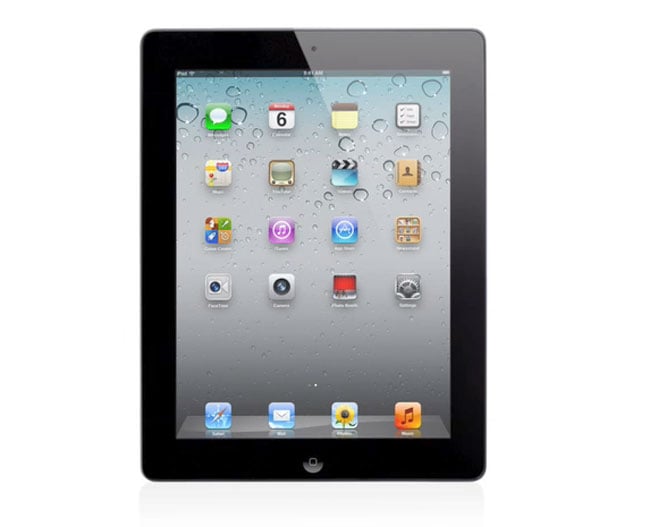 We don’t have an official date for the release of iOS 5 as yet, all we know is that it is coming this fall, as soon as we get some more information on when it will be available we will let you guys know.