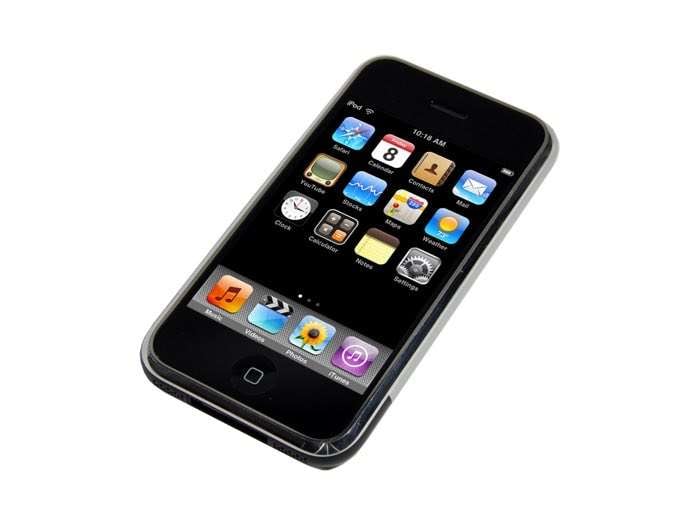 Apple’s first generation iPhone is over 10 years old. Apple will release their 10th anniversary iPhone next month the iPhone 8.

We previously saw a video of the first generation iPhone being torture tested and now we have a teardown video for the handset.

In the video below we get to see what is inside Apple’s first generation iPhone, the iPhone 2G was originally released in June 2007.

We are looking forward to finding out more details about Apple’s new iPhone 8. The handset is rumored to be made official at a press event on the 12 of Spetember.