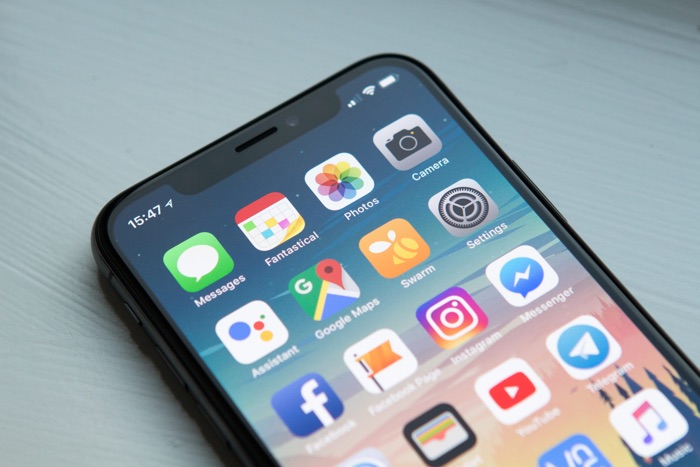 According to France, Apple’s Bluetooth policies is blocking their virus tracker on the iPhone, the French government is asking Apple to make changes to their Bluetooth, so that their app can be used.

Apple’s iOS stops contact tracing apps from using Bluetooth constantly if data is being sent from the device to somewhere else, this is done to protect the privacy of the iPhone user.

This policy which Apple has had for some time has now caused an issue with France’s virus tracking app and France are now asking Apple to remove this policy so they can launch their app.

The French government are looking to launch their virus tracker app by the 11th of May, this is when the country will start to lift its restrictions.

“We’re asking Apple to lift the technical hurdle to allow us to develop a sovereign European health solution that will be tied our health system,” O said in an interview with Bloomberg. Ministers have discussed their concerns with Apple, but aren’t making progress, he said.

Apple have apparently referred to its previous announcement where it revealed it was working with Google on Bluetooth based contact tracing. Apple and Google are making this technology available to everyone, so it would make sense for France to use this free technology as it would work across both platforms, rather than trying to get Apple to change the way their operating system works.