Apple managed to get the original Galaxy Tab 10.1 banned in Germany, due to apparent patent infringements, and Samsung released a new version of the tablet with some design changes to comply with the court ruling.

Shortly after the Samsung Galaxy Tab 10.1N was released in Germany, Apple filed another case with the court in an attempt to have the new tablet banned again, although it would appear that the judge in the latest case thinks Samsung has changed the tablet enough to avoid another ban. 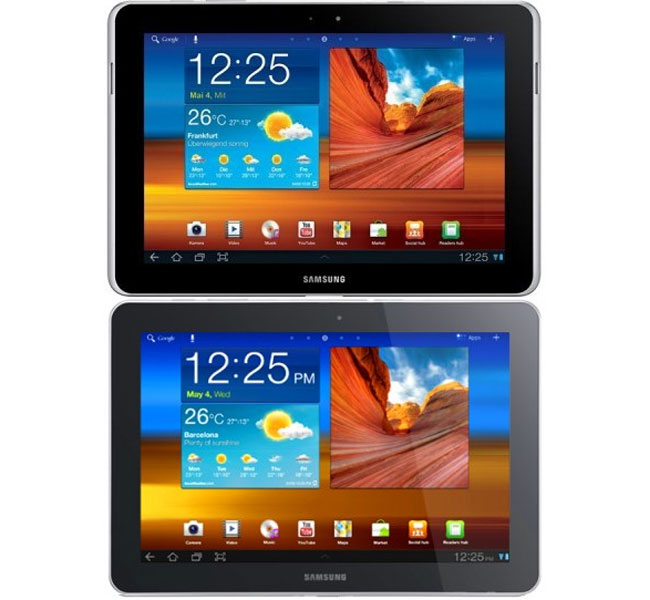 “Consumers are well aware that there is an original and that competitors try to use similar designs, so buyers are vigilant when looking at products,” Brueckner-Hofmann said. “We don’t think that someone buys a Samsung (005930) to make his table neighbor at the coffee house believe he owns an iPad.”

We will have to wait till the 9th of February to find out what the final outcome will be, but we suspect the new tablet wont end up being banned in Germany.