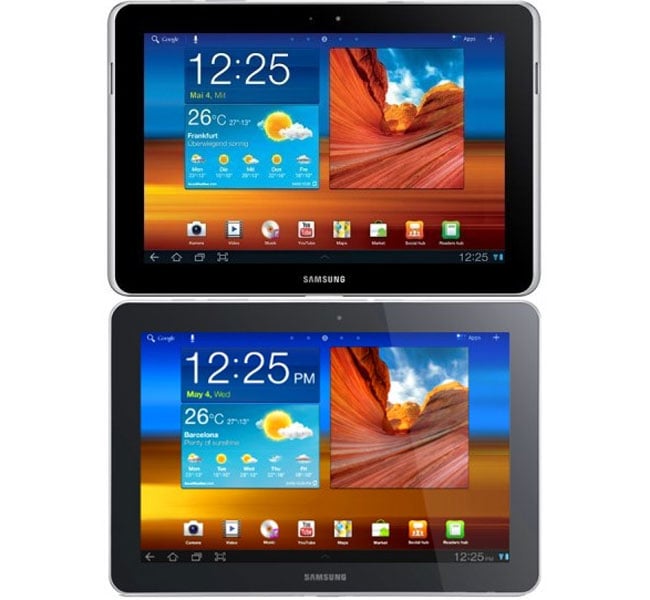 It would appear that the design changed that Samsung has made to the Galaxy Tab 10.1 for Germany aren’t enough for Apple, and now Apple is claiming that the new design still infringes on the companies patents.

The next hearing in the case is scheduled for the 22nd of December, and if Apple wins again, the Galaxy Tab 10.1 could end up being banned in Germany for the second time.