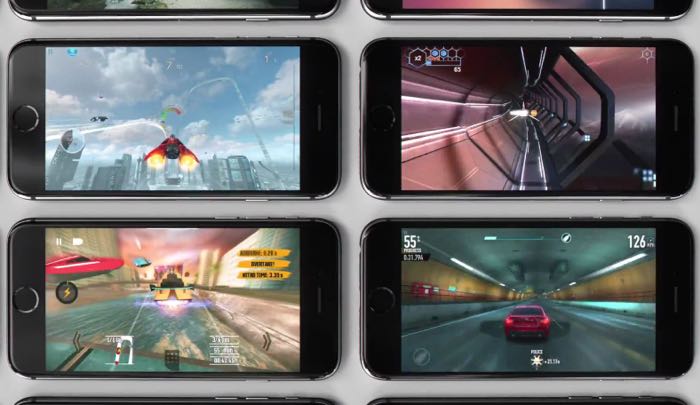 Apple has released a new advert for their iPhone and in the advert the company is promoting the Apple app store.

Apple announced in the advert that there are now more than 1.5 million apps to download from their App Store, you can see the advert below.

Out of the 1.5 million apps available in the app store, around 1 million of these are designed for the iPhone and the other 500,000 for the iPad.

Back at WWDC 2015 Apple announced that more than 100 billion apps had been downloaded from their App Store since it launched six years ago.