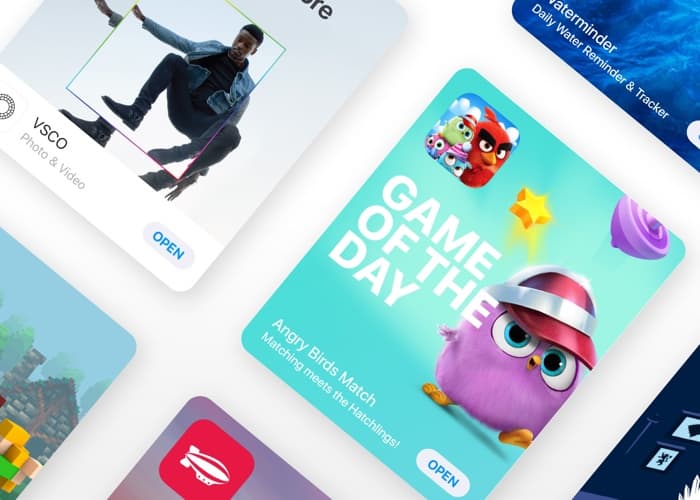 Apple has announced that its App Store has had a record breaking holiday season, the company revealed that it set a new record for New Years Day with $300 million worth of app purchases.

Apple also revealed that from the week that stated on Christmas Eve they had a record number of customers buying apps who spent $890 million in that week.

“We are thrilled with the reaction to the new App Store and to see so many customers discovering and enjoying new apps and games,” said Phil Schiller, Apple’s senior vice president of Worldwide Marketing. “We want to thank all of the creative app developers who have made these great apps and helped to change people’s lives. In 2017 alone, iOS developers earned $26.5 billion — more than a 30 percent increase over 2016.”

The newly redesigned App Store, introduced with iOS 11 in September, has also been making app and game discovery fun and easy for the over half a billion customers that visit the App Store every week. The App Store’s new Today, Games and Apps tabs showcased breakout hits in 2017, including Animal Crossing: Pocket Camp, Monument Valley 2, King of Glory, Calm and Affinity Photo. Fan favorites Clash of Clans, Candy Crush Saga, Enlight Videoleap, 1Password and Hulu also remained popular throughout the year.

Apple also revealed that it has paid its developers more that $86 billion since the app store launched back in July of 2008.