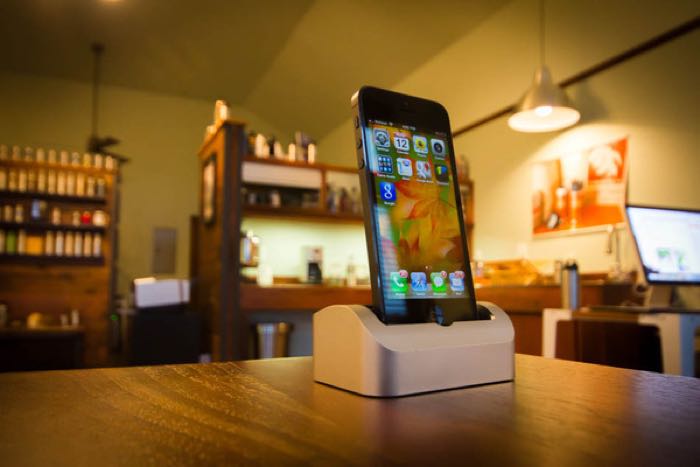 We have been hearing rumors for a while that Apple is working on a new smart home device that will be similar to the Amazon Echo.

Now according to a recent report by Bloomberg’s Mark Gurman, the new Apple smart home device is getting closer to release.

Apple apparently started the smart home project more than two years ago and the device has apparently now moved into the prototype testing stage.

The device will feature Apple’s voice controlled assistant, Siri and it will be used to control appliances around your home using voice commands.

For example you would be able to use the device to turn on your lights, control home entertainment devices and much more. It would also be able to perform tasks around your home based on your location, for example it could turn you lights and heating on if you were on your way home from work.

According to report, Apple will be using an advanced microphone and speaker in the device in an attempt to differentiate the devices from Amazon and Googles devices.

The companies engineers are apparently testing out this new smart home device in their own homes, there are no details on when the device is expected to launch, although we may possibly see it before the end of the year.