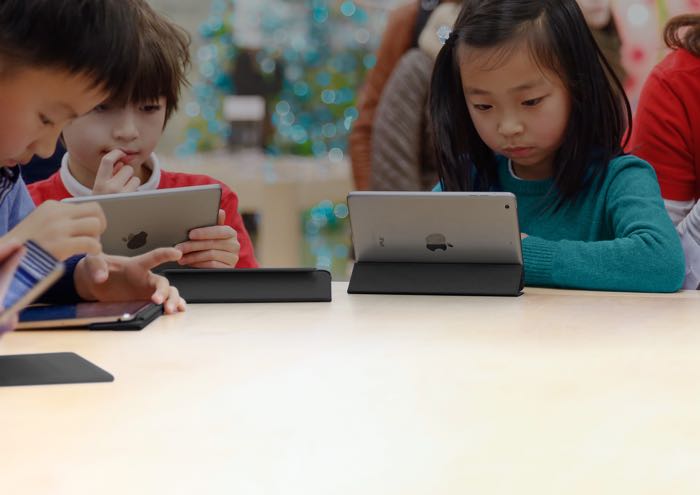 Apple has announced its 2015 Hour of Code workshops which will take place in Computer Science Education Week between the 7th and 13th of December.

Apple will offer free workshops for children aged six and up at is retail stores around the world and children can now register for the workshops.

Computer Science Education Week is December 7–13. We’re supporting Code.org by hosting workshops and other special events for kids ages six and up at your local Apple Store. Join us on December 10 for the Hour of Code, a free one-hour introduction to the basics of computer programming.

You can find out more details about Apple’s Hour of Code workshops over at the company’s website at the link below.