Following on from last nights exciting announcements from Apple revealing their new OS X Mavericks and iOS7 operating systems, new MacBook Air and Mac Pro systems to name just a few. Apple has now made their Apple WWDC 2013 Keynote video available to replay at your leisure from the Apple site. 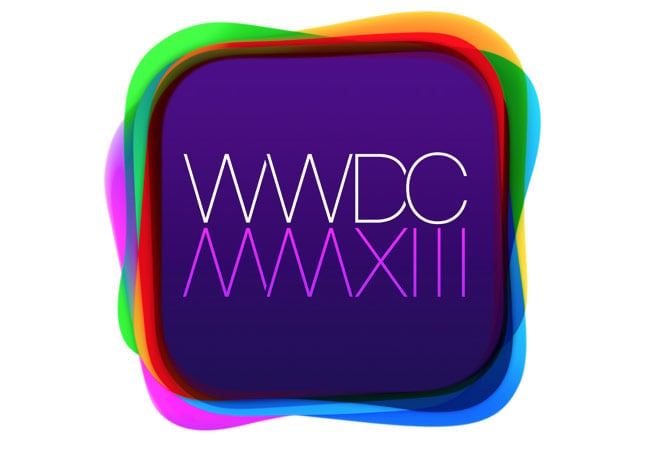 But note the Apple WWDC 2013 Keynote video stream requires Safari 4 or later on Mac OS X v10.6 or later; Safari on iOS 4.2 or later; or QuickTime 7 on Windows. Streaming via Apple TV requires second- or third-generation Apple TV with software 5.0.2 or later.