As with all these rumors, I tend to take them with a pinch of salt, but what Bloomberg are reporting would make sense for Apple, as a smaller iPhone would open up a new market for Apple. 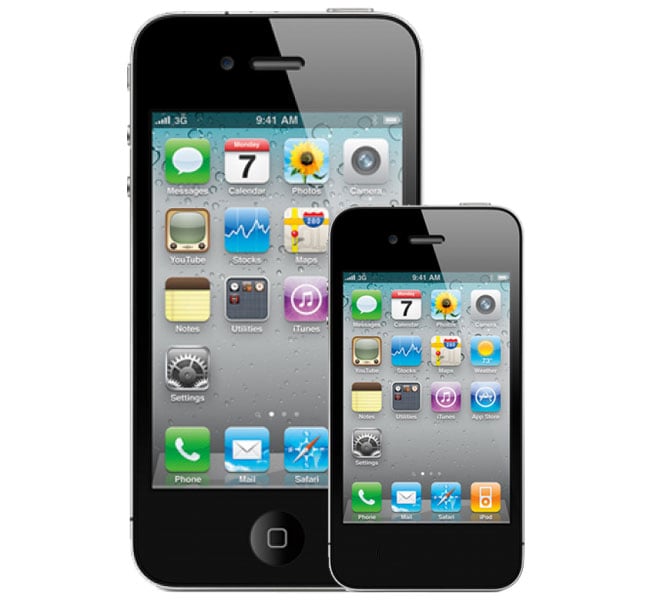 According to the Bloomberg report, the new iPhone Mini could retail for $200 without a contract, which would open up the iPhone to a more budget market.

The reported prototype of the iPhone Mini is supposedly one third smaller than the existing iPhone and also features no home button. This smaller and cheaper iPhone would open up a whole new market for Apple and allow them to compete with budget Android smartphones.