According to a recent report by the New York Times, Apple is working on an watch that will be powered by Apple’s iOS mobile operating system, the device is apparently being tested at Apple’s HQ in Cupertino.

The iOS powered Apple Watch, which we presume they will call the iWatch or something similar will apparently feature a curved glass display and will be able to be used for a number of different things including mobile payments. 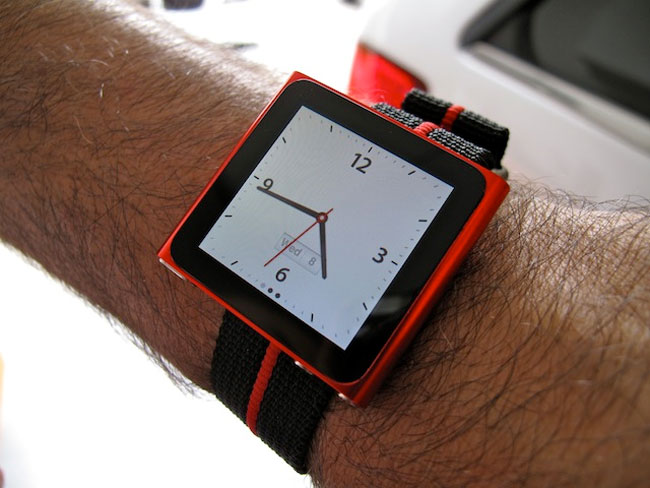 It certainly sounds very interesting, although just a rumor at the moment, we wonder if it will be a standalone device or if it will be designed to be paired with other iOS devices like the iPhone and iPad.

There are also rumors that this iOS watch would also include Apple’s voice activated assistant, Siri, it certainly sounds very interesting, we wonder if we will see the device starring in the next James Bond movie.