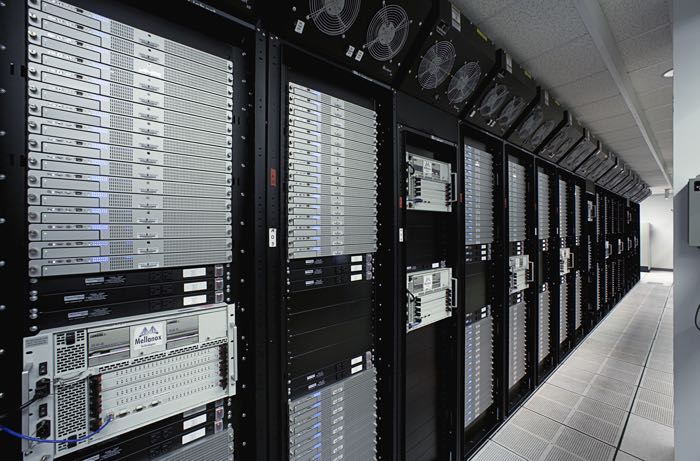 Apple has announced new plans for a major investment in European data centres and the company plans to invest a total of €1.7 billion.

Apple will use their new European data centers to power their online services which include iTunes, the App Store, iMessage, Maps and Siri for their European customers.

We are grateful for Apple’s continued success in Europe and proud that our investment supports communities across the continent,” said Tim Cook, Apple’s CEO. “This significant new investment represents Apple’s biggest project in Europe to date. We’re thrilled to be expanding our operations, creating hundreds of local jobs and introducing some of our most advanced green building designs yet.”

As well as running their new data centres on renewable energy, Apple also has plans to work with local companies on additional energy projects for the local areas.