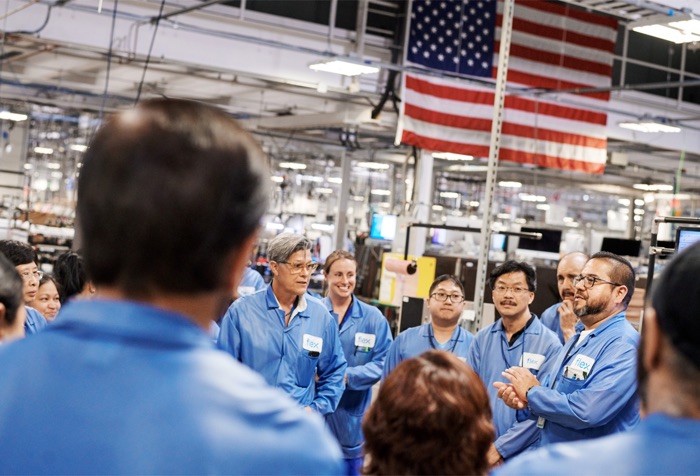 The previous version of the Mac Pro was assembled in the USA and now Apple has announced that their new Mac Pro will also be built in the US, App,e will make their new high end Mac in Austion Texas.

The company will use components that have been designed, developed and manufactured by more than 12 American companies.

“The Mac Pro is Apple’s most powerful computer ever and we’re proud to be building it in Austin. We thank the administration for their support enabling this opportunity,” said Tim Cook, Apple’s CEO. “We believe deeply in the power of American innovation. That’s why every Apple product is designed and engineered in the US, and made up of parts from 36 states, supporting 450,000 jobs with US suppliers, and we’re going to continue growing here.”

You can find out more information about the new Apple Mac Pro over at Apple’s website at the link below.