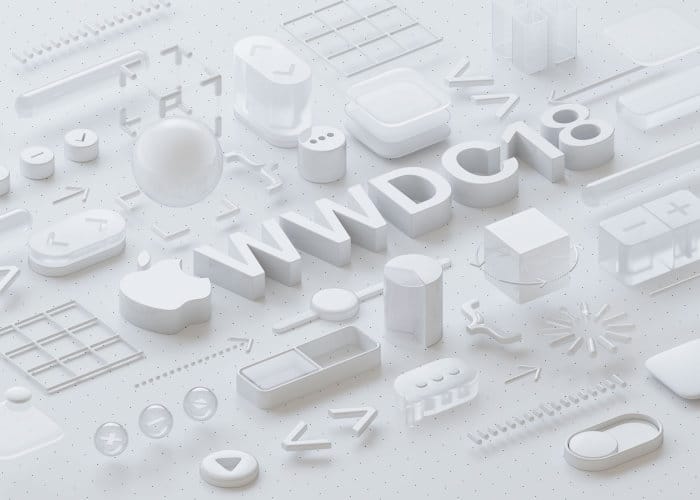 Apple’s 2018 Worldwide Developer Conference kicks off next Monday the 4th of June. We were expecting to see a number of new hardware devices at the event, but it looks like Apple will be focusing on software.

The news comes in a report from Bloomberg’s Mark Gurman, who has revealed that software will be the major focus of next weeks event.

One thing that Apple will apparently be unveiling is some new software tools to help cure people of being addicted to their smartphones. This sounds interesting as Apple and other companies have come under criticism because of this.

Apple will also unveil some more plans for Augmented Reality, this is something Apple has been focusing on for some time. We will apparently get some other new features for iOS at a later date, this is something we heard about previously.

Apple are apparently focusing on quality this this years new versions of iOS and macOS and some features have been shelved until next year.

We had expected to see some new Macs, a new iPhone SE 2 and possibly a new Siri enabled HomePod, we may have to wait until a later date to see these.