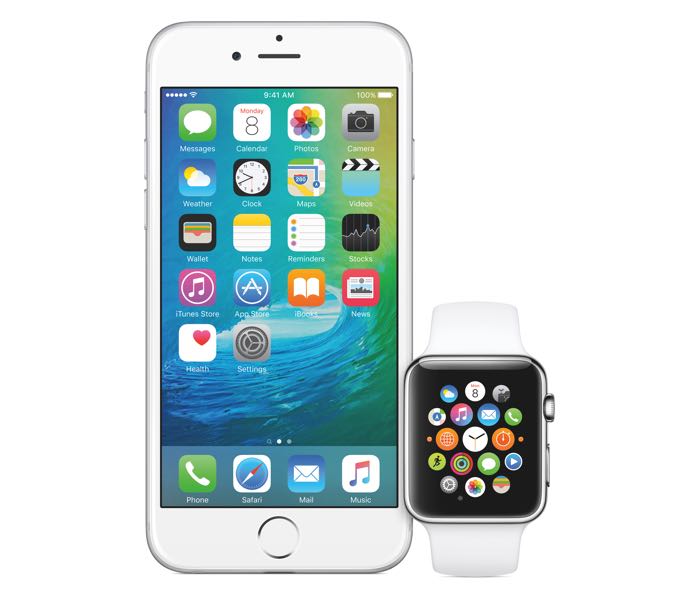 Unfortunately Apple Watch users expecting to enjoy the new features of Apple’s watchOS 2 operating system, will be disappointed to learn that Apple has delayed its release due to the discovery of a significant bug within the code.

The watchOS 2 operating system was expected to roll out with apples iOS 9 mobile operating system yesterday, but Apple has reported to Tech Crunch that the bug is taking longer to fix than first thought.

We have discovered a bug in development of watchOS 2 that is taking a bit longer to fix than we expected. We will not release watchOS 2 today but will shortly.

As soon as more information is released by Apple on when you can expect the latest watchOS 2 software to roll out to Apple Watch devices we will keep you updated as always.