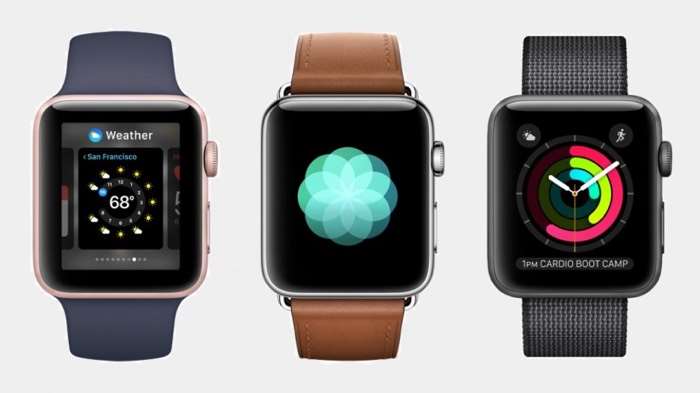 Apple will apparently change the touch panels on this years Apple Watch Series 3, the company will apparently switch to a new glass film touchscreen instead of the current touch on lens panels.

Shipments of these new panels will start in the second half of 2017 and the new third generation Apple Watch will apparently launch some time in the third quarter of 2017.

There are not many other details know about the Apple Watch Series 3, it is not clear as yet on whether Apple will go for a new design or continue with a slightly modified design of the existing model.

As soon as we get some more details about the third generation Apple Watch, including some specifications and also photos of the device, we will let you guys know.